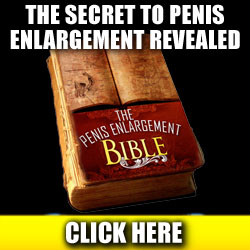 We should stop bothering about what is feminine. Standards of masculinity and femininity are artificial standards. . . . Differences between the two sexes certainly exist, but we shall never be able to discover what they are until we have first developed our potentialities as human beings. Paradoxical as it may sound, we shall find out about these differences only if we forget about them.

• More focus on the pride and fulfillment of being a mother and mothering, rather than wishing to be male and have a penis as Freudians believed.

• Replacement of Freud's castration theory with the belief that the fear in young boys is of male inadequacy and the loss of self esteem.

• Freud's Oedipus and penis envy theories: Horney's basic tenet is that women do not experience penis envy as much as they experience the desire for equal status living in a just and fair society instead of a patriarchal one.

• However she also felt that if indeed penis envy did exist, it was equally possible for men to experience womb envy. She reasoned that womb envy was the precursor, in male-dominated societies, of men trying to subjugate women. 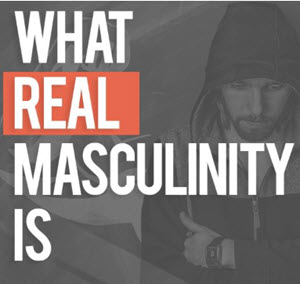