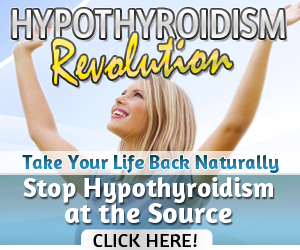 Diets in most places are low in iodine unless fortified foods or foods from the sea (which is rich in iodine) are commonly eaten. The iodine level of food is related to the level in the soil on which it is produced. So deficiency is often most severe in mountainous areas and flood plains where the soil has been leached. Where iodine deficiency exists, goitrogens (chemicals that reduce iodine uptake by the thyroid gland) make it worse. The toxin in

'bitter' cassava is a goitrogen and others occur in millet, cabbage and kale.

Iodine deficiency is the single most common cause of mental retardation. It has different effects (see Table 9.6) according to the severity of deficiency and stage of the life cycle:

■ in 1st and 2nd trimesters of pregnancy it causes varying degrees of irreversible damage to the developing foetal brain and nervous system; if severe it results in neurological cretinism;

■ in children and adults it causes goitre and hypothyroidism, which affects school achievement and work output.

Iodine status of a community (Table 9.7) is assessed by measuring:

1 Thyroid volume. Goitres are detected by: ■ Inspection and palpation. A goitre is classified as:

grade 1 - if palpable but not visible with neck in normal position;

grade 2 - if visible with neck in normal position.

Person feels cold easily, moves and thinks slowly, is lethargic, and may be sleepy, constipated or have a dry skin

Person feels cold easily, moves and thinks slowly, is lethargic, and may be sleepy, constipated or have a dry skin

■ Ultrasound which is more accurate especially where goitres are small. 2 Urinary iodine.

However, as IDD, particularly mild IDD, is widespread it may be better to use resources to control the condition (i.e. by iodizing salt) than to do surveys.

Treatment with iodine can reverse hypothyroidism and reduce the size of some goitres. IDD is prevented by:

■ Fortifying food. Iodization of salt is by far the most effective. In many countries it has significantly decreased prevalence of IDD and in some, such as Peru, IDD is virtually eliminated. However, even where iodized salt is available, rates of consumption can vary. For example, 95% of households in Nigeria but only 10% in Niger consume iodized salt.

■ Fortifying water. Iodine has been added to borehole water in Mali and to containers of drinking water in schools in Thailand.

■ Giving oral high doses of iodine where iodized salt is not available and IDD is a public health problem, for example, in remote parts of Tibet.

11 Habits To Make or Break For Soft Flawless Skin

Habits to Break and Habits to Maintain for Dazzling Skin. As you all know, our skin is the obvious appearance of who or what we are, or perhaps would like to be. However, it is more than just a simple mask. 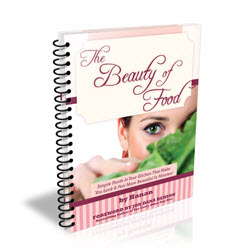